Gadnews was founded in 1998 when our Founder & Editor-in-Chief Terrence Malick announced his plans for starting a news platform, devoted exclusively to technology. His aim was to create a content, that would fit what he called "alpha geeks": technologists and IT professionals. Terrence's vision was to lead a news outlet with a simple editorial mission: be "technically savvy, up-to-date, and more fun" than what was dominating the industry back then. In following years, with noticeable contributions by our knowledgeable editorial staff, Gadnews became a number 1 source for gadget news, tech specs reviews and analysisю As well as for breakdowns of the latest scientific advancements, software and hardware articles, and nearly everything else in between.

Gadnews excels it's content quality by listening to its core readership. Readers have demanded relevant, fun and informative news from us - which we've been successfully delivering for all these years. The result is something outstanding in its niche. An unparalleled marriage of expertise and fun in IT journalism.

In May 2015, Gadnews expanded overseas - to the UK, establishing an office in the heart of London. The new website, demolink.org, and its dedicated editorial team, will focus on stories from the UK and Europe, consolidating Gadnews's global remit of influential, impartial coverage of all things technology.

Specifically thanks to devoted readers, Gadnews also accomplished a number of industry leading achievements. In 2001, Gadnews launched a pay-per-article service, when such things were non-existent for digital media. Gadnews was also the first IT platform to begin covering the resurgence of Apple, and the first to draw analytical and cultural ties between the world of high technology and gaming. 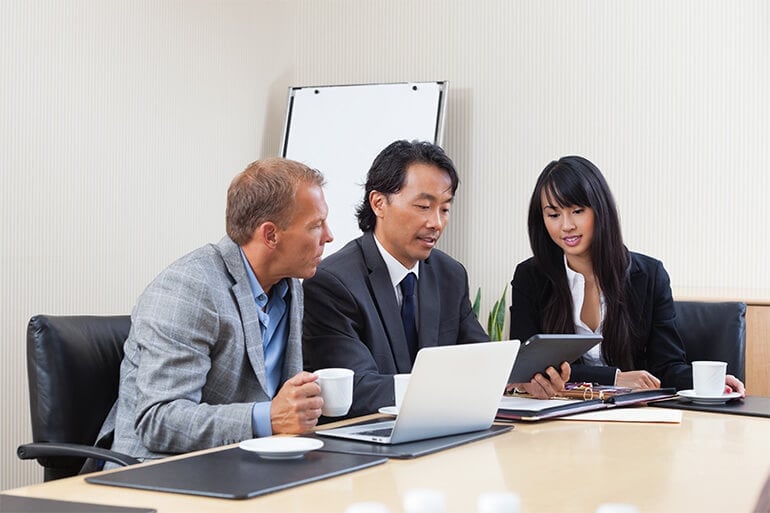 Working with Gadnews since day 1 in 1998, Terrence grew to become our Chief Editor. Curating our content policy and picking devices for reviews. His expertise lasting almost 20 years helps him to lead us into latest gadget trends.

Steven is working with us less than our Chief Editor Terrence, but still has some 10 years of expertise on the subject.

Lionel is an avid techie, who graduated from MIT in 2004 and has been working in IT industry ever since. Now as our Co-Senior Editor.

One of the brightest young talents of our editorial board, Gary works with us for the last 4 years and definitely does not lack tech skills or knowledge.

Danielle is with us for just little over 2 years. Nevertheless, his passion-driven performance and his previous work with many hardware startups help us big time!

Get to Know Everything About New Gadgets!

Sign up for our newsletter and read the latest gadget reviews and tech news!

When the Oculus Rift reawakened our fascination with virtual reality in 2012, it was largely a visual medium. 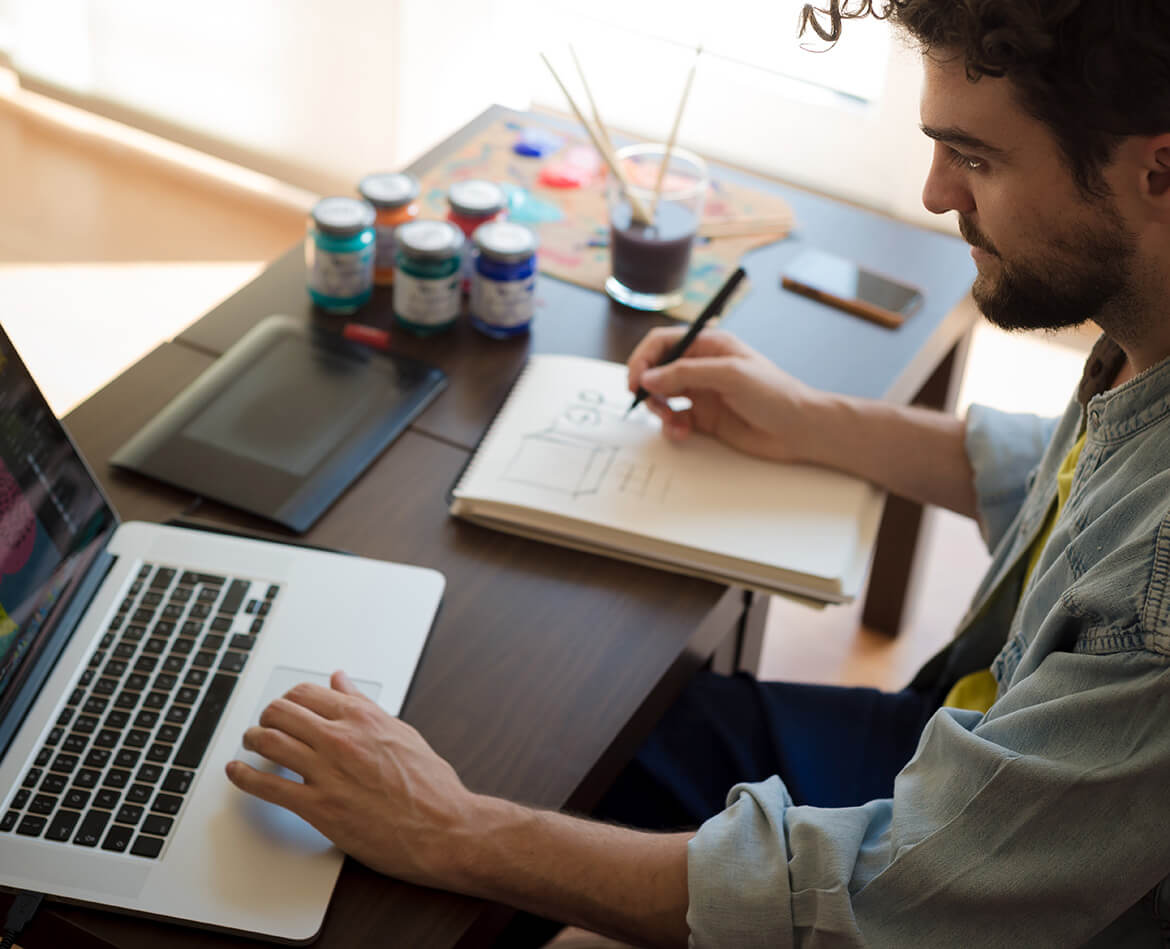 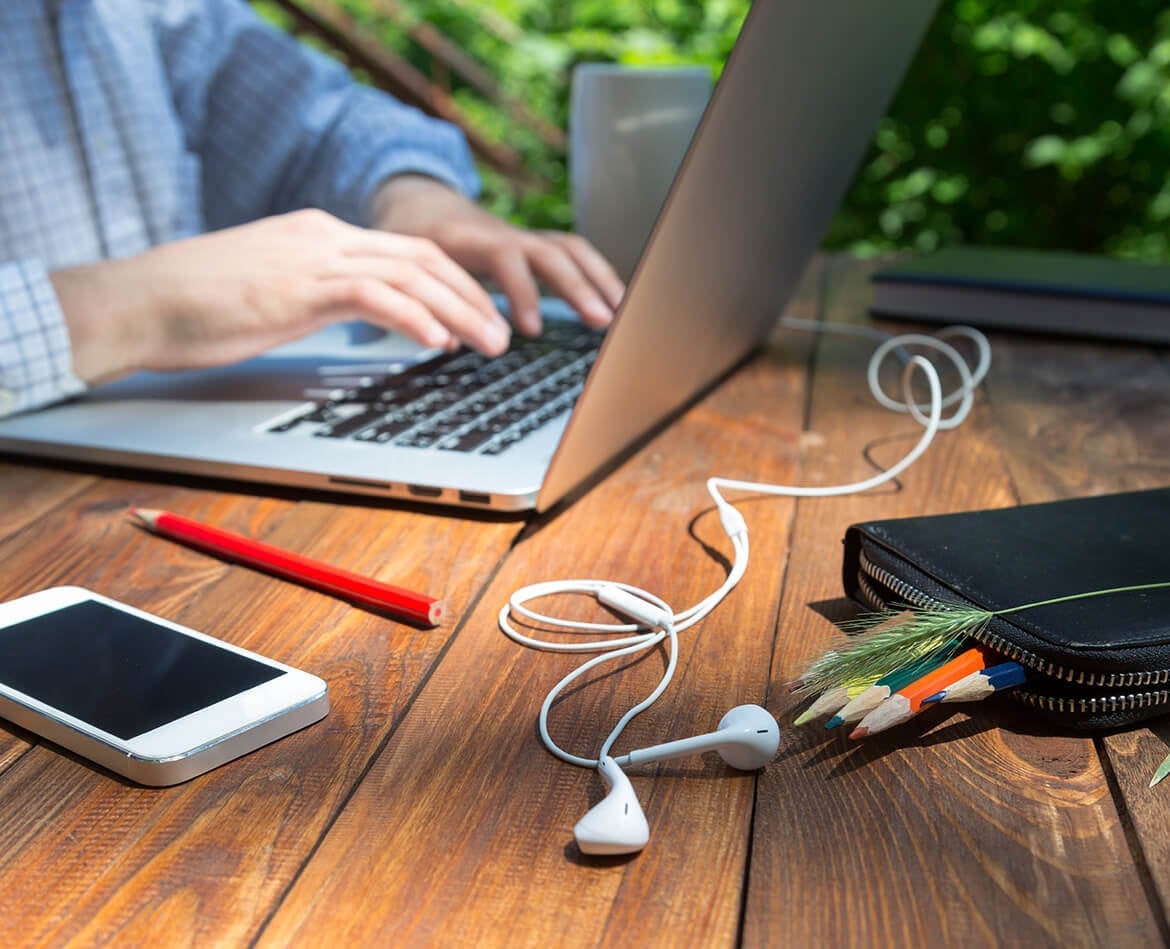 There’s a class of over-ear headphones, costing between $200 and $500, that’s defined by an emphasis on striking, premium design, and an exciting sound that’s rich on crowd-pleasing bass. 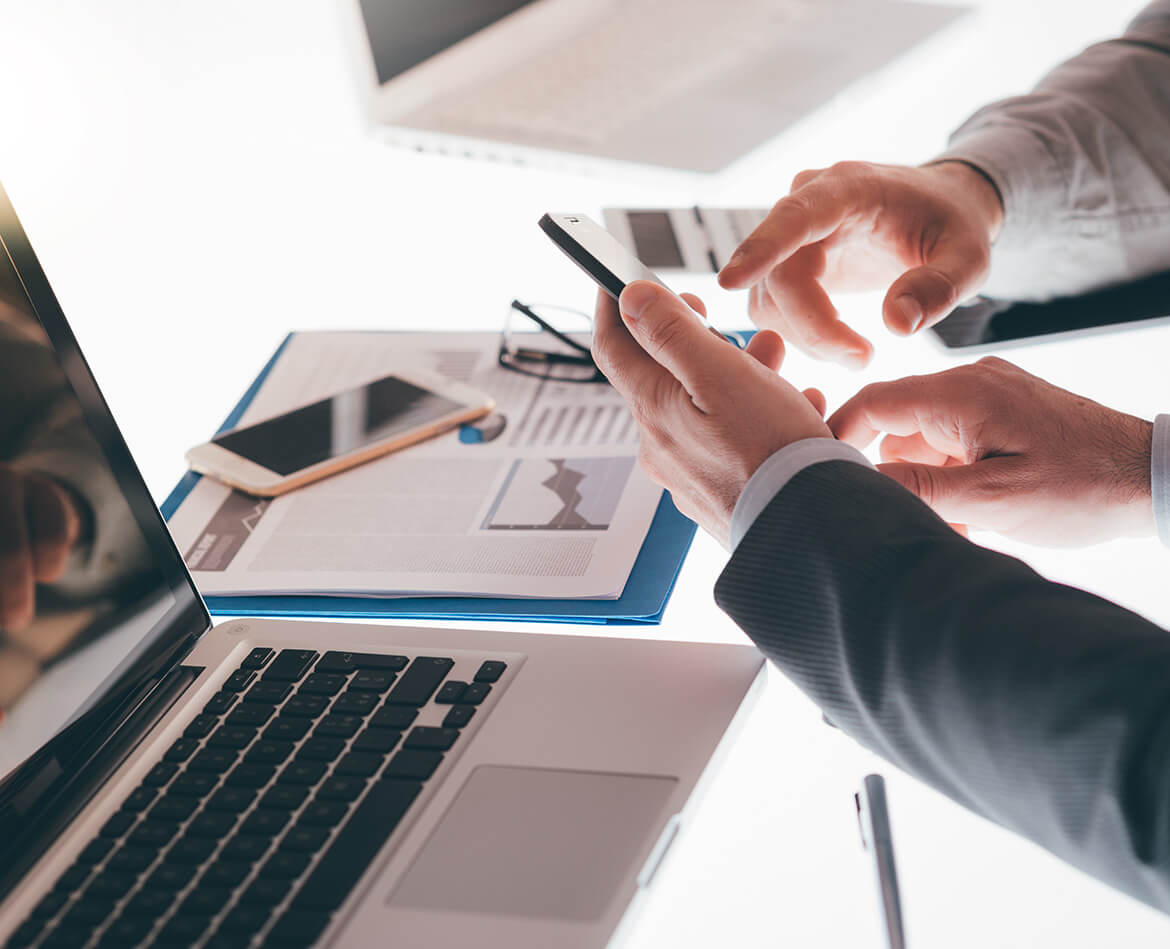 You can think of them as the next logical step that most people take when they decide they want an upgrade from their Beats cans — and one of the best exemplars in this category is Bowers & Wilkins and its P series. This year, B&W has ... 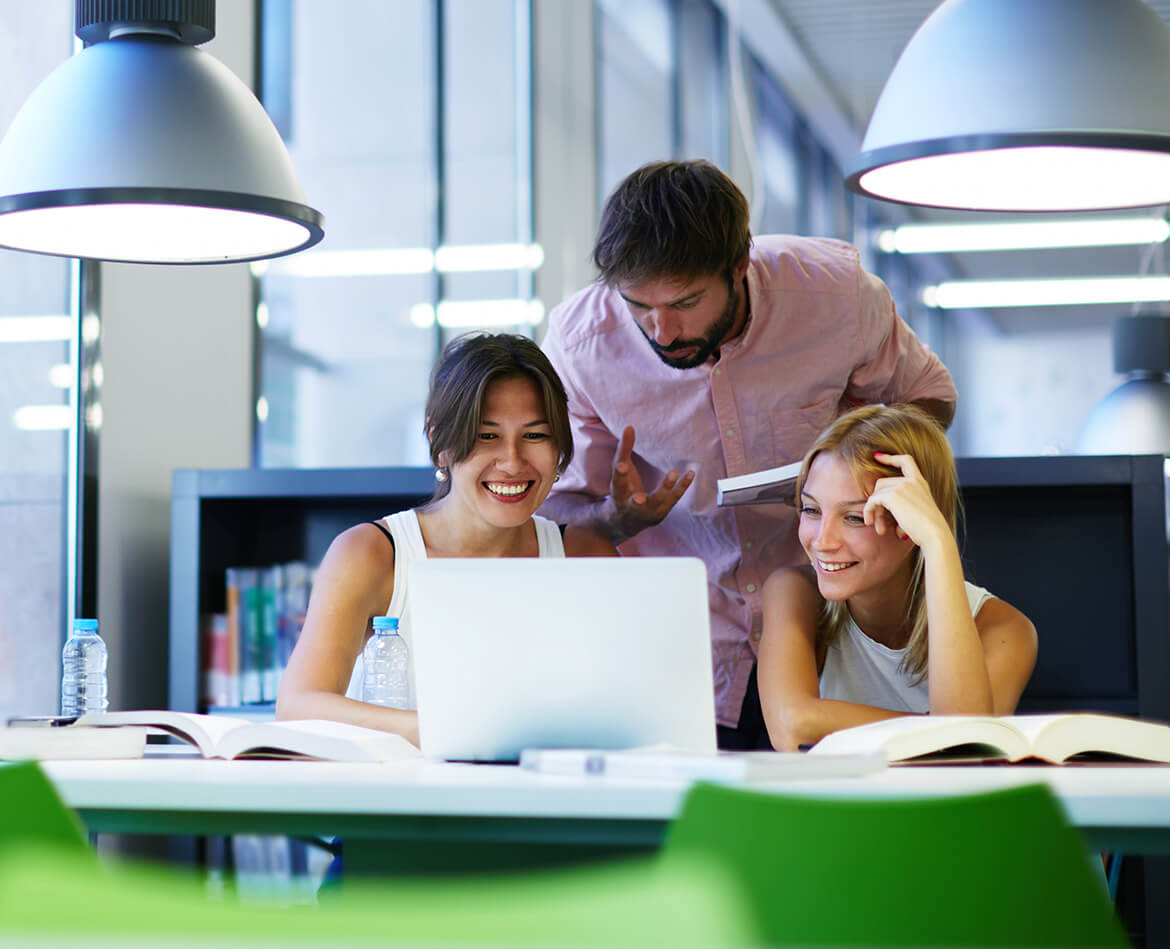 It’s been a wild year in the smartphone world, we’ve seen everything from modular phones, to ...